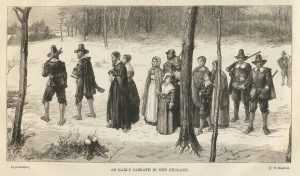 Down through the years,the outstanding characteristics of the Scudders nave been their devotion to the public good,their religious dedication and their love of country.

The American Scudders have well over 3 centuries of service to God and country.  This is born out by the large number of Scudder descendants that have  answered their country’s call in time of crisis. 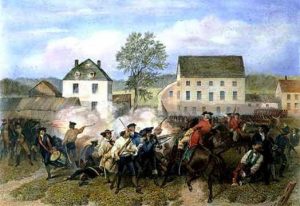 Scudders have served in every war in which this country has been engaged, beginning with the French and Indian. Many fought in the Revolution in all ranks, from private to colonel. 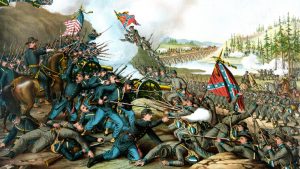 Two Scudders saw service in the Mexican War. Several of the next generation enlisted under Union colors during the Civil War. One was a major general. The muster rolls of the Army and Navy of the Spanish-American War, World Wars I and II, Korea, Viet Nam and the Middle East have included the names of Scudders, many of them volunteers, who risked their lives for the flag. 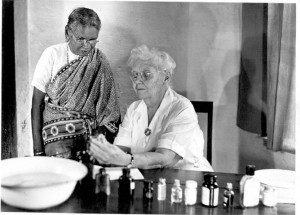 But there are also many exceptional Scudders, who came forward to dedicate their lives to a higher calling, assisting those less fortunate, both here and abroad. 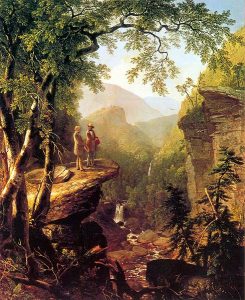 e welcome you to explore our website and meet a few of the countless Scudders who have left their mark on the world.