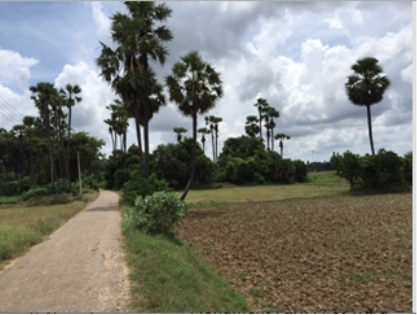 An “island” oasis of Palmyra palms in the middle of rice fields is reached by a single lane road raised about six feet above the fields.  It was on that virtual “island” that Dr. John situated his first hospital. A twenty-minute walk from the hospital takes you to the Panditeripu mission station where John and his wife Harriet took over a former Dutch church and parsonage around 1820.

Ceylon (now Sri Lanka) had seen a succession of foreigners from the west — the Portuguese from 1517 to Dutch control in 1638. The British took over in 1802. The Dutch had just left; the Panditeripu station was available for the Scudders. Each foreign group introduced various aspects of western culture.  Dr. John was the first medical missionary to introduce western medicine in Asia. The Scudders were one of four missionary couples sent from America with the intention of going to India but were directed by the British to the nearby island of Ceylon where there was an Indian Tamil population in the northern part of the island around Jaffna. With a Dutch church and parsonage in disrepair, the challenges must have been daunting—learning the Tamil language, maintaining the church community, and teaching and preaching in Tamil.

There existed a long tradition of herbal medicine in Ceylon; Dr. John brought to the island his training in western medicine. Beyond bone setting, wound-dressing and primitive surgery at his dispensary at the mission compound, what John understood, that contributed overwhelming to the success of his practice, was a focus on cleanliness and the need to care for individuals with infected diseases away from their families in a hospital outside the village. Dr. John was known for his success is stopping cholera and yellow fever epidemics. Prior to modern medicine, isolation and care of the stricken allowed at least the strongest to survive without passing their infections on to others. The hospital on the “island” of Palmyra palms in the rice fields was the first of its kind in Ceylon.

Our family resource, A Thousand Years in They Sight: The Scudders of India by D. V. Scudder, describes John and Harriet’s 16 years in Ceylon before the family moved to South India for the family’s legendary combined total 1,000 years of missionary service.  Other than the village name, “Panditeripu” (now spelled Panditeripo) what was there now? What, if anything of their efforts remained? Armed with printouts of Google maps showing the village and intersecting roads, I decided to find out. The Church of the American Ceylon Mission (CACM), accurately and clearly marked was still there, still in use—the church, the parsonage (named Scudder House), the church yard, a YMCA building and a large school area that was part of the mission compound, now run as a large government funded public school. I dropped by on a Wednesday morning, unannounced and not expecting to find much—and there it was!—still going!

Out of the village on a road heading north to the ocean was “hospital island.”  The original buildings were destroyed during the recent Sri Lankan Civil War (1986-2009). Near by was a new small government hospital with a government doctor. (Health care and education are free public services in today’s Sri Lanka). This new small hospital is more like a dispensary.  Serious cases are now transported to major hospitals in Jaffna, about 40 minutes away.

When the Scudders moved to South India in 1836, John’s medical practice in Sri Lanka was carried on by other missionary doctors. Eventually, a major mission hospital was constructed in Manipay, mid-way between Panditeripo and Jaffna.

The CACM today is alive and recovering after a very devastating civil war and a brief corrupt takeover of the American Ceylon Mission by the Methodist Church of South India. The church today is under able Tamil leadership, currently celebrating the 200th anniversary of their founding by the American Board of Commissioners of Foreign Missions. There are three American missionaries there at present on renewable one-year visas. The church is heavily involved in child welfare programs to children of poor families. Still serving after 200 years! 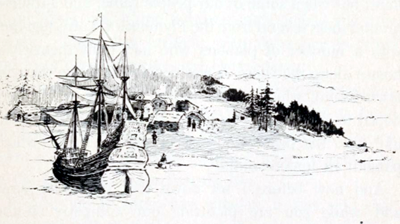 Thomas Scudder, b. 1587, Ancestor of the American Scudder (T) Line

The first document to prove that Thomas Scudder (T) of Horton Kirby, Kent, England was in America is dated 25 December 1637 and is found on the Salem, Massachusetts Town Records under Land Grants, B. Records in England show that Thomas Scudder…

END_OF_DOCUMENT_TOKEN_TO_BE_REPLACED 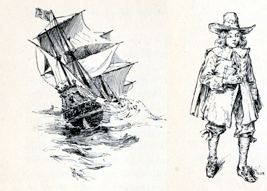 John2 Scudder (J) was the first of the family to arrive in the western hemisphere. The early life story of John2 Scudder (J) of Barnstable would be incomplete without mentioning the extraordinary times in which he lived and his extended family relationships of historical interest.

END_OF_DOCUMENT_TOKEN_TO_BE_REPLACED 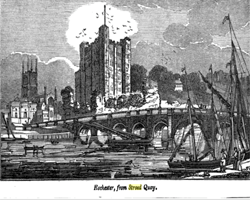 The Trail of Clues to John Scudder

Many years ago John2 Scudder received the designation John (J) by the Scudder Association for being the immigrant ancestor of an extensive line of Scudder descendants in America referred to as the Scudder (J) line. He has a great posterity but until the 1990s his true English origins were obscured.

END_OF_DOCUMENT_TOKEN_TO_BE_REPLACED 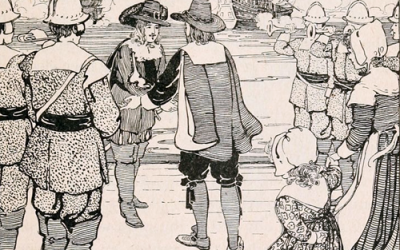 If You Are an American Scudder,

Which Is Your Courageous Immigrant Ancestor? John Scudder, b. 1618 or his sister Elizabeth Scudder, b. 1625 or Their Uncle Thomas Scudder, 1587? From the beginning of the history of the American Scudder family, one family trait stands out strong. Scudders are willing and able to do hard things to better their circumstances.

END_OF_DOCUMENT_TOKEN_TO_BE_REPLACED 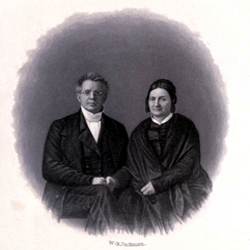 Stories about faith-filled, courageous ancestors can strengthen us when we too are faced with extraordinary adversities. For generations, Rev. John Scudder, M.D. and his wife Harriet W. Scudder have inspired many for their unflinching service in Sri Lanka and India. Dr. Scudder was a pioneer medical missionary in Ceylon and India.