After a 207 year run, “The Greatest Show On Earth” will close where it all began. 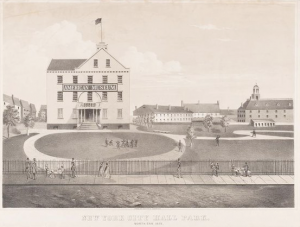 John Scudder originally established his American Museum on the 2nd floor of the New York City Almshouse, in 1810. 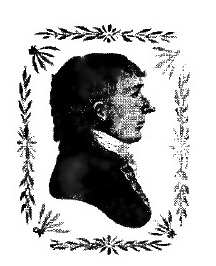 John Scudder was born in Braintree, MA, July 29, 1776. He was a Naturalist and became well known for his wild-life mountings. At the urging of his friends he started a natural museum.

John Scudder, an amateur taxidermist, opens the American Museum in New York City at 21 Chatham Street.  Catering to mostly wealthy gentlemen, the museum offered science lectures and natural history exhibits after opening.  Economic hardship and the War of 1812, however, caused Scudder to redesign his museum.  Strolling musicians and “lilliputians” brought new excitement and new visitors to the American Museum. 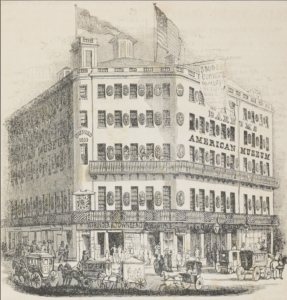 In 1830, The American Museum, as it was now known, begins to hold “freak shows” in addition to their natural science exhibits.

The population of New York City passes 120,000, more than doubling its inhabitants in just twenty years  Many of these citizens,  immigrants, lived in tight quarters with one another, giving rise to tenements and the need for people to seek entertainment outside of the home.

Now run by Dr. John Scudder Jr., the museum is so successful that it moves into a new grand building at Broadway and Ann Streets in 1830. 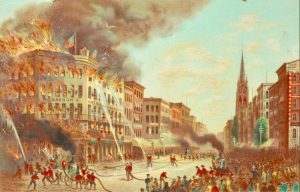 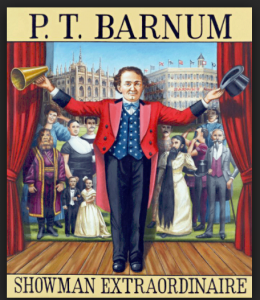 Phineas T. Barnum, born in Bethel, CT in 1810, went on to reinvent marketing and promotion in America. Or as P.T. might say,  “The Greatest Showman on Earth”.

In July 1841 it was decided to sell the Museum . After a good deal of dickering John Heath, a merchant appointed by the City Surrogate to wind up the Scudder Estate, struck the famous bargain by which P.T. Barnum acquired the American Museum as a going concern for the sum of $12,000.

The rest is History 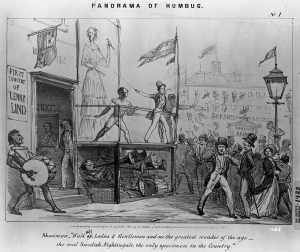 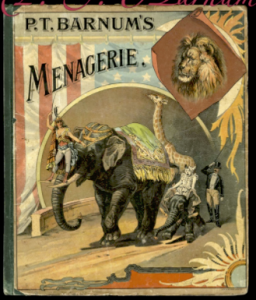 It was the introduction of African Elephants and Lions that captured America’s attention. This fascination with the exotic, bizarre and unusual gave rise to traveling exhibitions, that became known as, “The Circus”. 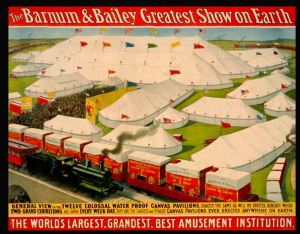 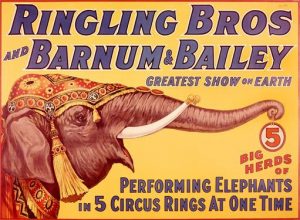 In 1919, Barnum & Bailey merged with the Ringling Brothers, of Wisconsin, who at the time had the largest elephant act in America. 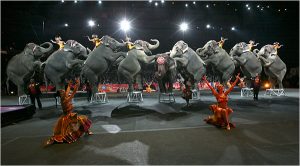 Ironically, 98 years later it was concern for the treatment and training of the animals in the circus, especially the elephants, that brought about the demise of the “Greatest Show on Earth”. 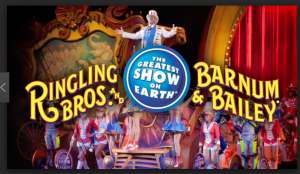 207 years after John Scudder opened his “American Museum”, the “Greatest” and certainly the “Longest Running Show on Earth”, will close across the river from where it all began. 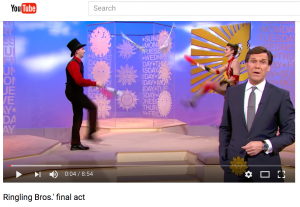 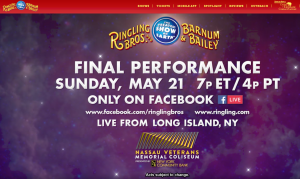 You can watch the last performance of the “Greatest Show on Earth” on www.ringling.com or www.facebook.com/ringling May 21 -7 PM EDT.