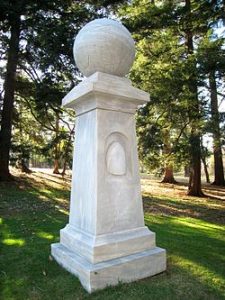 The Scudder’s involvement with “Service to Others” can be traced to a thunderstorm at a New England college in 1806. Five students from Williams College took shelter from a thunderstorm in a haystack. In what became known as the “Haystack Prayer Meeting”, they came to the common conviction that “the field is the world” and inspired the creation of the American Board of Commissioners for Foreign Missions four years later. These young men sounded a clarion call that excited and inspired the youth of America caught up in the age of Romanticism sweeping the country in the early 19th century. 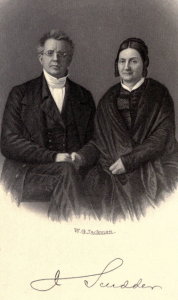 A recent medical graduate of Princeton University, John Scudder, responded to the thunderclap call heard that fateful day in Williamstown, Massachusetts . He was the first of many generations of Scudders to hear it. In 1819, young Dr. Scudder and his devoted wife, Harriet, left Boston to begin a tradition of family service that has left a legacy of more than 1,250 combined years of medical mission  assistance by four generations of the Scudder family in Sri Lanka, India and Saudi Arabia. The spirit of “Service to Others” that John Scudder responded to continues to live through The  Scudder Association Foundation. As Scudders, we take pride in the pioneering medical mission work our relatives embarked on. The Foundation was founded to assist in supporting and perpetuating this work.  The Foundation’s purpose is to provide a base and a voice, for those members of the founding American Scudder families, to gather in support in fulfilling Dr. John Scudder’s vision.  The Foundation provides a direct connection for Scudders from around the world, with the vast medical community, in India, that resulted from that vision.  A medical network that is nothing short of miracle. 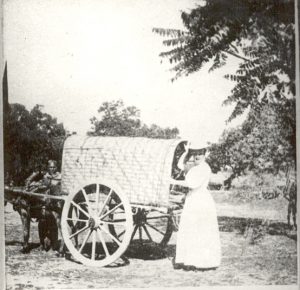 Ida Scudder was the granddaughter of Dr. John Scudder, Sr.  She grew up in India.  At an early age she recognized that the women of India were denied the advantages of western medicine due to the cultural taboo of India women being attended by male doctors.  Ida returned to America to attend the Cornell Medical School, becoming one of America’s first woman doctors.

She returned to Vellore, India and began a medical practice catering to the women of Vellore and surrounding countryside.

Her dedication and unswerving commitment of “service to others”, over the course of 70 years, resulted in what is today India’s finest and largest private hospital and medical schools. In time, she became known to the people of India affectionately as, “Aunt Ida”. To those Scudders back in America, she became a source of pride and inspiration. 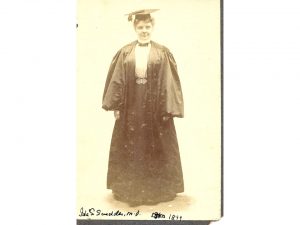 Ida Scudder – one of the first women graduates of the Cornell Medical College.

Dr. “Aunt” Ida’s spirit lives on in the thousands of doctors and nurses she touched. They have gone on to spread that same spirit of kindness and service to millions. 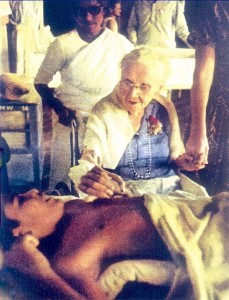 That was then, this is now

Today the Scudder Association hopes to continue and support that family tradition of “service to others”.  In order to do so, we need your participation and help.  There is no shortage of areas for you to take an active interest.  We encourage you to take a moment to discover the many opportunities listed below to become involved. 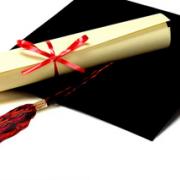 The Scudder Association has had a long standing educational grant fund to assist those who wish to pursue a career in medicine, social and spiritual professions. To learn more on how you can help that fund grow or start your own specific educational grant  Learn More

Since its founding the Scudder Association has played an active role in supporting two primary medical missions in India: 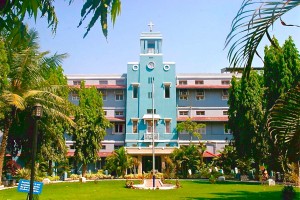 Founded in 1900 by Dr. Ida S. Scudder, CMC has grown to become India’s largest and most prestigious teaching hospital and medical educational institution. Serving 1.3 million inpatients a year and offering 179 courses in nursing and medical postgraduate specialties, as well as PhD in a number of related disciplines. 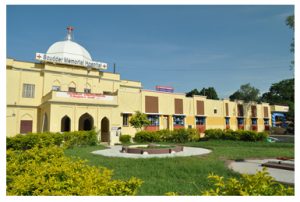 Silas Scudder, John Scudder’s son and Ida’s uncle, started the Scudder Memorial Hospital, in Ranipet, India, in 1866.  It is one of India’s oldest hospitals and provides the healthcare needs for Ranipet and over 65 surrounding villages.

Discover what John and his son’s vision have become today.  – Learn More

We encourage you to spend time exploring our website and be witness to what one family’s commitment to helping others can accomplish. We think you’ll be impressed. Of course, any time you visit a hospital (or their web page), you run the risk of picking something up.  We hope you do.

Catch the spirit – We have the cure for it. 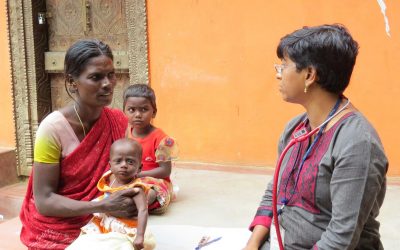 Please join our effort to help Christian Medial College (CMC) build a maternity hospital in the Jawadhi Hills region of South India. The Scudder Association Foundation (SAF) is working to continue the legacy of Aunt Ida’s calling to provide desperately needed care for women in childbirth.  As you know, Ida responded to the pleas of these women by dedicating her life to their care.

END_OF_DOCUMENT_TOKEN_TO_BE_REPLACED

News From Our Friends In Vellore

“On behalf of the institution, I wish to place on record our appreciation…we are overwhelmed at the efforts taken by you all to raise funds for the COVID work at CMC. This has definitely taken a huge pressure off us.”- Dr. J.V. Peter. Thanks to the incredible generosity of CMC’s network of alumni, family, and friends, the Foundation raised over $1.41 million in support of CMC’s fight against the second deadly wave of COVID-19.

END_OF_DOCUMENT_TOKEN_TO_BE_REPLACED 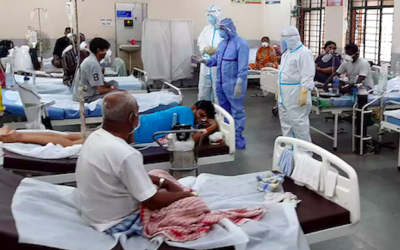 To support CMC COVID response, we have made two wire transfer equaling just under $550,000 (thus far) and we have also raised $852,602 (in cash contributions) towards our goal of $1.25 million. am also pleased to report that in collaboration with Montefiore Medical Center and New York City Health & Hospital, we have assembled of list of new ventilation equipment and PPE supplies valued at $3.4 million that are scheduled for air shipment to India – with CMC as the designated recipient of these pre-approved Gifts-in-Kind.

END_OF_DOCUMENT_TOKEN_TO_BE_REPLACED

Having just completed a zoom conference with JV Peter, Chandra Singh and others, I am compelled to share with you that the Supreme Court of India just hours ago appointed a 12-person team to provide the guidance needed to help resolve the current healthcare crisis in their country. Two of twelve people assigned to this task force were from CMC – Drs. Cherry Kang and JV Peter.  Impressive!

END_OF_DOCUMENT_TOKEN_TO_BE_REPLACED 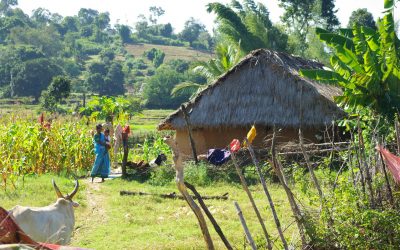 “What Goes Round, Comes Round,” Again, History Can Repeat Itself – Scudders Launch a Maternity 2.0 Campaign

After Ida Scudder bore witness to the deaths of three expectant mothers, Ida determined, “I could not bear to think of these young girls as dead…I must go home and study medicine and come back to India to help such women.”  On her return, Dr. Ida Scudder began a professional journey that would touch tens of thousands of patients and impact millions of lives.